The Learning Commons is a proud participant in the Pennsylvania Library Association's PA Forward initiative. Learn more about that initiative on this guide.

Civic and social literacy is important to be an informed citizen and to help understand how government policies and our communities shape health care.

PaLA's mission: "We envision a Pennsylvania where citizens have the knowledge and skills they need to improve their lives, to participate and contribute effectively to their communities, and to connect with one another through discourse."

The Learning Commons provides the following guide to help you be an informed citizen. We will also provide print materials and table top displays related to important civic engagement dates. Check out our Civic Engagement guide for more information.

Are you learning Spanish and want more practice? Have you studied Spanish and want to keep up on your conversational ability? Beginning August 29, stop by Starbucks on Wednesdays from 12:15pm – 12:45pm y ¡charlas on nosotros! Bring your lunch and enjoy informal, fun conversation en español. This is open to all students, faculty, and staff.

The 2017 National Library of Medicine exhibit hosted by the Learning Commons was Surviving and Thriving: AIDS, Politics, and Culture.

According to the National Library of Medicine, "The exhibition explores the rise of AIDS in the early 1980’s and the evolving response to the epidemic over the last 30 years. The title Surviving and Thriving comes from a book written in 1987 by and for people with AIDS that insisted people could live with AIDS, not just die from it. Jennifer Brier, the exhibition curator, explains that 'centering the experience of people with AIDS in the exhibition allows us to see how critical they were, and continue to be, in the political and medical fight against HIV/AIDS.' Surviving and Thriving presents their stories alongside those of others involved in the national AIDS crisis. The six-banner traveling exhibition utilizes a variety of historic photographs as well as images of pamphlets and publications to illustrate how a group of people responded to, or failed to respond, to HIV/AIDS. Surviving and Thriving: AIDS, Politics, and Culture began traveling around the United States in October 2013."

This exhibition was produced by the National Library of Medicine, National Institutes of Health. 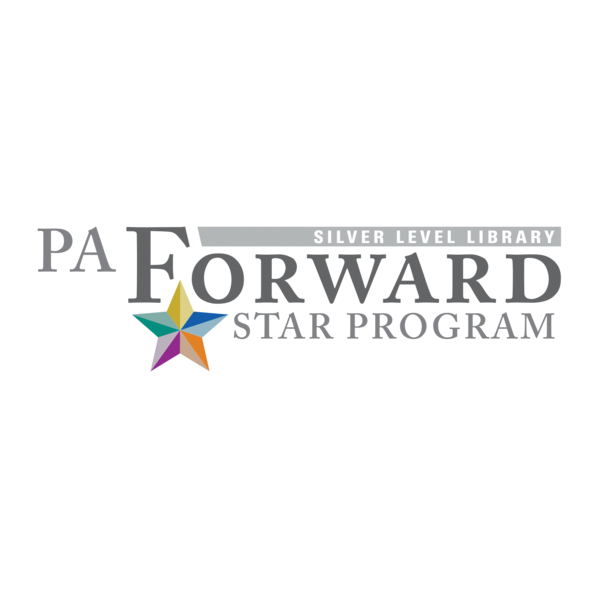